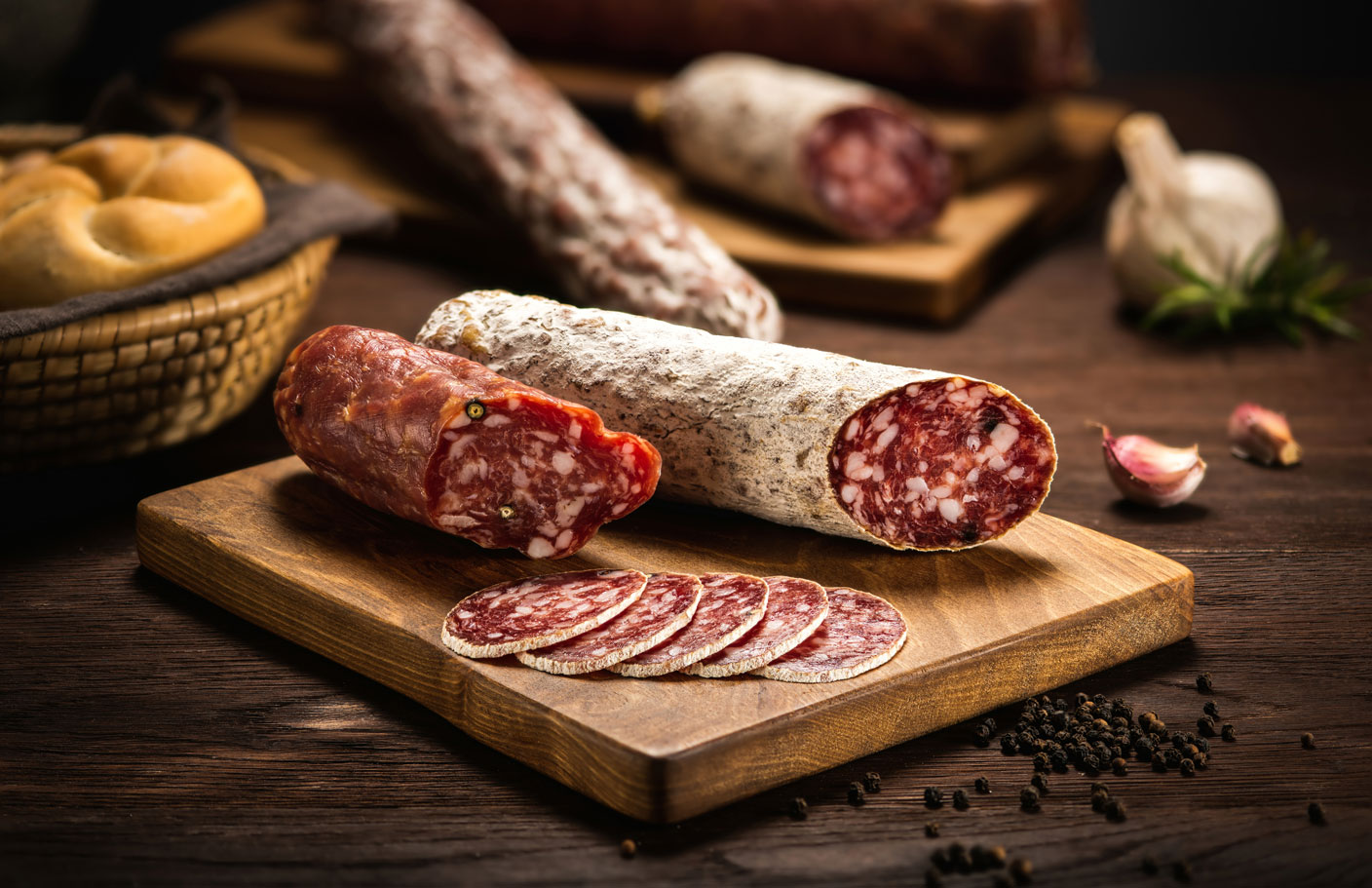 A wide range of delicious dry salamis, cured on the Karst Bora and enriched with the unique Mediterranean aroma and flavour. 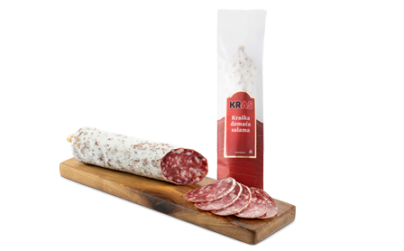 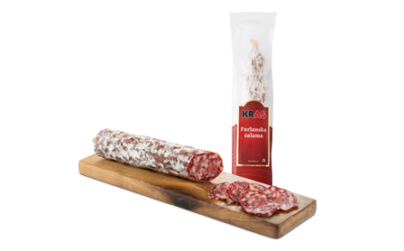 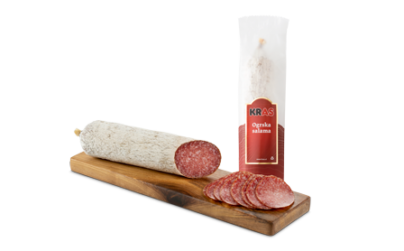 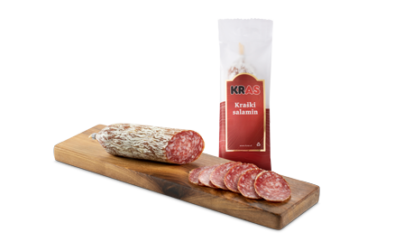 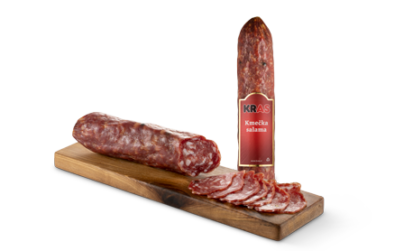 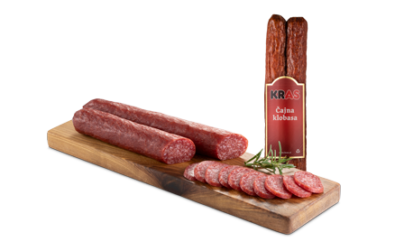 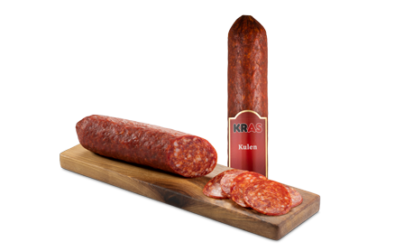 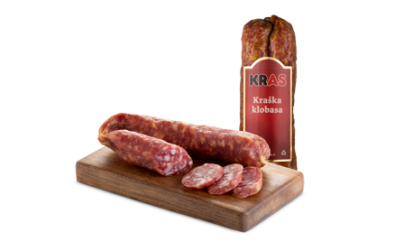 Mould was once considered an unwanted intruder, but with the help of science, we came to the realisation over the years that the kingdom of fungi also boasts types of mould that bring numerous benefits.
One of those is the blue mould found on salamis, which, in addition to forming the characteristic appearance of its surface, also performs several key functions.

Blue mould regulates proteolysis, or, to put it in simpler terms, a controlled protein breakdown process; uneven breakdown can lead to the decomposition of meat, which in turn becomes inedible. By forming various substances, moulds also contribute to the typical aromas of thus matured salami.

Blue mould regulates the drying dynamic; the salami releases the moisture contained therein and dries, while the maturation process takes place at the same time. It also acts as a kind of protector that prevents spoilage microorganisms from growing, thus increasing the microbiological safety and stability of the salami. 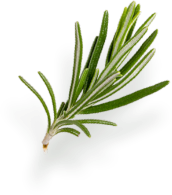 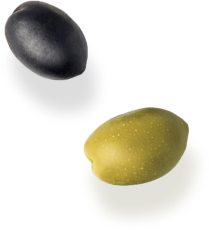